The Early History of DECA

The Development of DECA 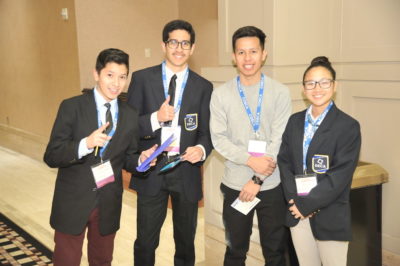 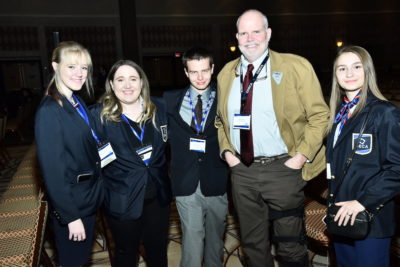 Clubs began to spring up all over the country. These local clubs adopted many names—Future Retailers, Future Distributors, Future Merchants and Distributive Education Clubs. Between 1941 and 1944, as the number and size of local clubs were growing, they began to realize the need for a more organized way to communicate with each other. A few states held statewide meetings of Distributive Education Clubs. By 1945, a few states had officially organized state associations and began holding state conferences.

In 1946, the United States Office of Education invited a representative committee of state supervisors of distributive education to meet in Washington, D.C., with representatives of the USOE and the American Vocational Association (now ACTE) to develop plans for the national organization of Distributive Education Clubs and to prepare a tentative constitution and an organizational chart. As a result of this preliminary meeting, the national organization was launched, and the first Interstate Conference of Distributive Education Clubs was held in Memphis, Tennessee, in April 1947. At that meeting, delegates from 12 states unanimously adopted a resolution to form a national organization. The second national conference, held in St. Louis, Missouri, in 1948, saw the adoption of the constitution and the official name, the Distributive Education Clubs of America, designated DECA, and the acceptance of 17 charter member states. These were: Arkansas, Georgia, Indiana, Kansas, Kentucky, Louisiana, Michigan, Missouri, North Carolina, Ohio, Oklahoma, South Carolina, Tennessee, Texas, Utah, Virginia and Washington.

In 1953, a national headquarters for DECA was established in Washington, D.C., with the help of the American Vocational Association.